We invite all press to gather information about Our Table from the documents presented in this media kit. The contents include an outline of key cooperative facts and a bio for our founder, Narendra Varma. For additional questions or interviews, please contact us directly as we are always happy to speak with you further. 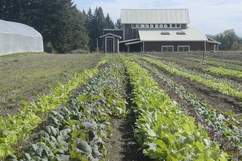 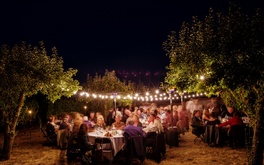 TRAVEL+LEISURE, JULY 13, 2015
Heading into our 2015 dinner season, we were named to the 16 Portland Farm Dinners Not To Miss This Summer list on Travel+Leisure. 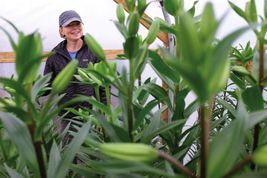 THE TIMES, MAY 14, 2015
The local Tigard newspaper featured us in an article entitled "Our Table Cooperative revisits our farming roots" highlighting why we've undertaken small-scale farming. 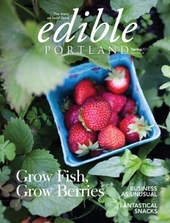 EDIBLE PORTLAND, SPRING 2015
A true delight to have been included among the Oregon innovators recognized in Ecotrust's final issue of Edible Portland. The article is entitled "Good Food, Good Living". 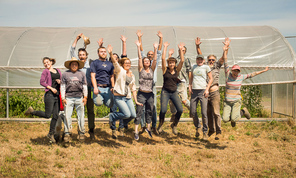 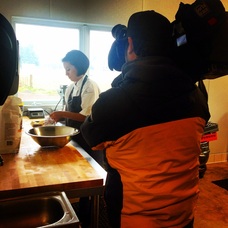 KGW CHANNEL 8, NOVEMBER 20, 2014
KGW Anchor Cathy Marshall paid a visit to the grocery and kitchen to film a segment entitled '"Our Table" co-op opens in Sherwood' for the Channel 8 evening news. View the segment here. 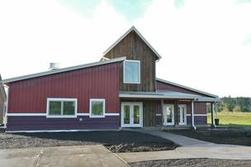 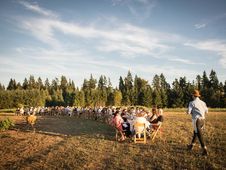 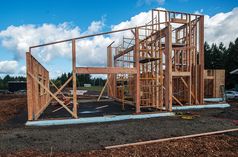 WILSONVILLE SPOKESMAN, MARCH 26, 2014
A follow-up article to our spring 2013 Spokesman article, Assistant Editor & Photographer Josh Kulla returned for another visit to report on the progress with our farm store and kitchen. The article is entitled "Cooperative prepares to launch farm store" 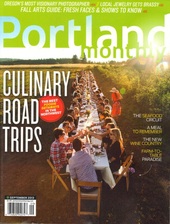 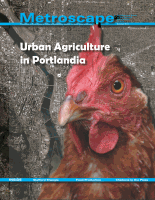 METROSCAPE, SUMMER 2013
The Summer 2013 issue of PSU's Metroscape has a detailed interview with members of our cooperative.  The entire issue is devoted to agriculture in and around the Portland metropolitan area and is quite insightful. 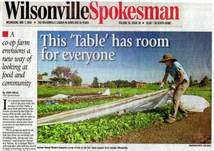 WILSONVILLE SPOKESMAN, MAY 1, 2013
The May 1, 2013 front page article, entitled "This 'Table' has room for everyone" in the Wilsonville Spokesman marks our first appearance in a local publication. The same story was also published in the May 15, 2013 issue of the Newberg Graphic.  Both papers require a paid subscription to view the articles online. The July 2013 issue of the Sherwood Gazette contained a version of this original article as well entitled "A Grand Experiment".

BARRON'S PENTA, DECEMBER 3, 2012
The December 3, 2012 edition of Barron's magazine has a cover story entitled "The Giving Generation" which profiles five members of a "new generation of philanthropists". It is indeed an honor to be part of such an amazing group of people! 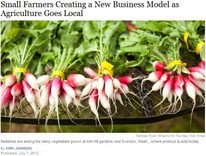 IN GOOD TILTH, MAY/JUNE 2012
The May/June issue of Oregon Tilth's magazine, In Good Tilth, was devoted to the "Neo-land movement". Community by Design LLC was featured in an article entitled "Skin in the Game" on page 10 of this issue.
The entire issue of the magazine is available for online viewing here. 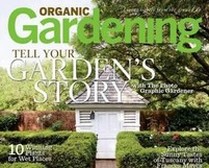